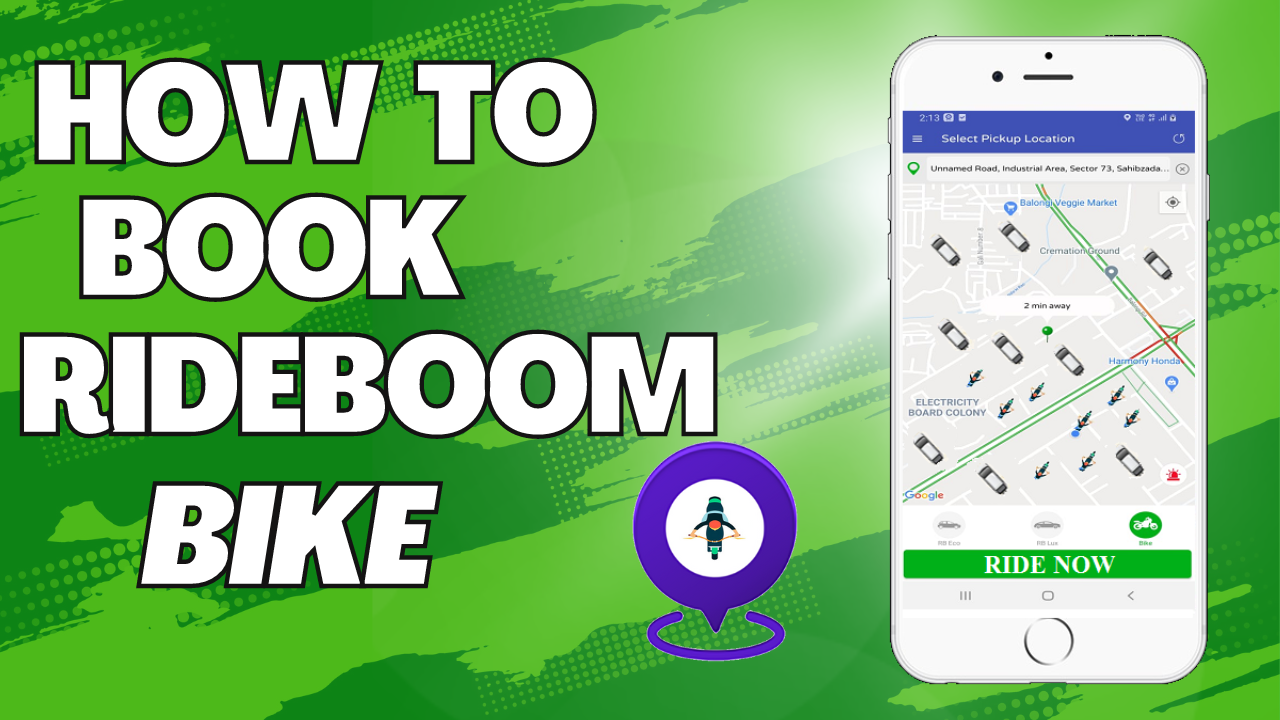 RideBoom reaches another mile’s stone by adding its bike taxi service in Kolkata and Pune.

Chandigarh, India, 30th December 2022, ZEXPRWIRE, RideBoom CEO Harminder Malhi known as Harry Malhi announced the soft launch of the RideBoom RB bike service in Pune and Kolkata which is currently in India and looking after the RideBoom.

In the words of RideBoom founder Harry Malhi

RideBoom is the only bootstrap company under its founder’s supervision making it all possible to launch in as many cities as possible without huge overhead expenses and without raising any funds.

In the founder’s words “No one believes in the RideBoom vision, so far most of the venture capitals investors think that a small start-up can’t compete in this crowded market, but we are going make it”

RideBoom doesn’t have any surge price, so they don’t increase the fare when the customers need them the most. Instead of making a profit by charging the customer more and paying less to the drivers, RideBoom is focusing on better service by proving better training to its drivers and offering more benefits to the users.

RideBoom is the most unique on-demand rideshare app founded by Harmider Malhi known as Harry Malhi who got over twenty years of experience in this domain. It’s still bootstrap and avail in three major Australian cities and five Indian cities it’s the only bootstrap startup that can be launched in two countries.

Download the free RideBoom app available in the play store and app store.