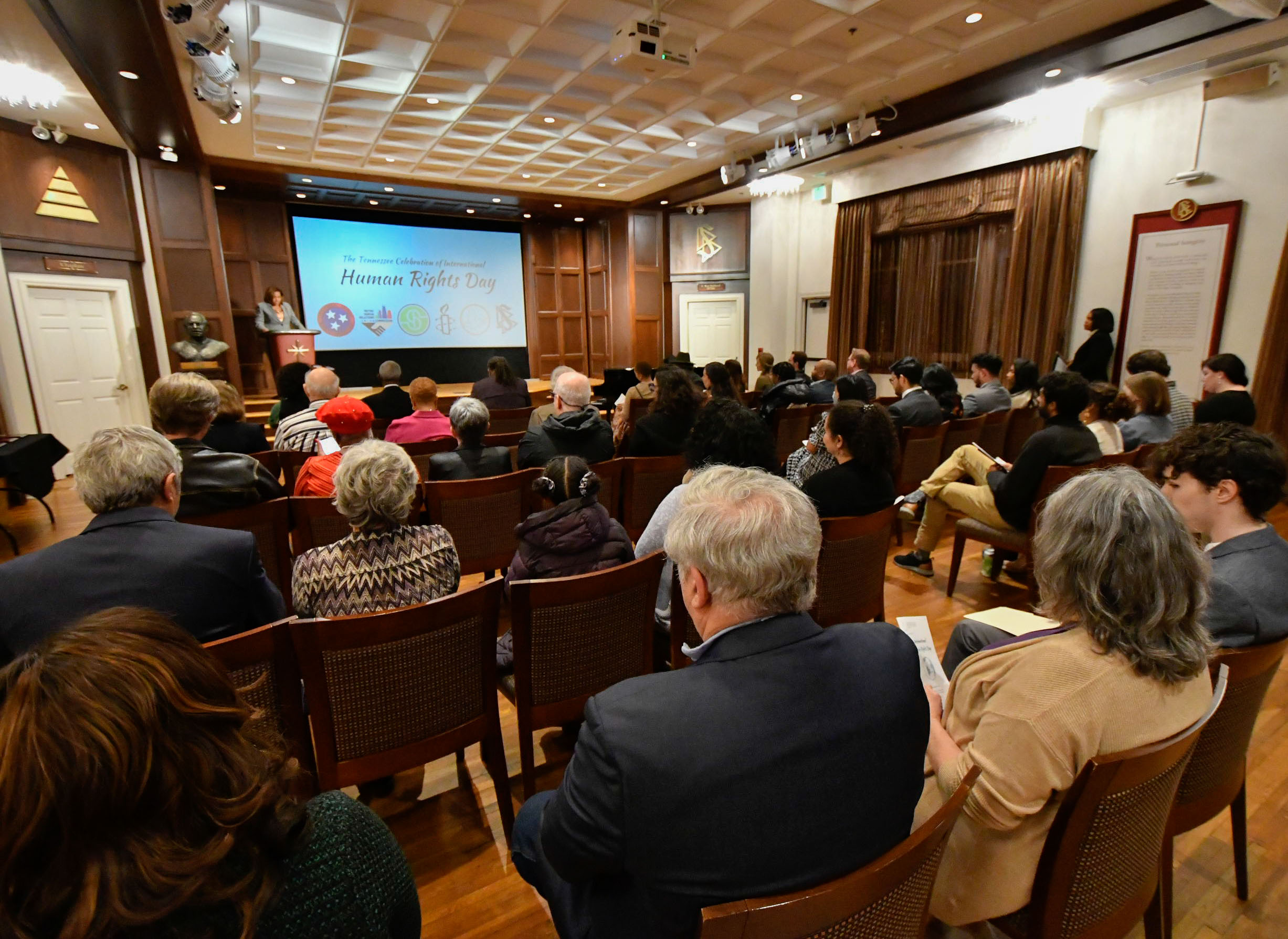 Part of an international movement, the Church of Scientology with Tennessee United for Human Rights is raising awareness of the Universal Declaration of Human Rights.

Tennessee, US, 16th December 2022, ZEXPRWIRE, Tennessee United for Human Rights commemorated 74 years of the Universal Declaration of Human Rights alongside community organizations by honoring top leaders and advocates in Tennessee in the Church of Scientology for International Human Rights Day.

Human Rights Day commemorates the United Nations adoption in 1948 of the Universal Declaration of Human Rights–the world’s premier human rights document. Despite the best intentions of those who crafted the Declaration, 74 years later, the UN points out, “disrespect for basic human rights continues to be widespread in all parts of the globe. Extremist movements subject people to horrific violence. Messages of intolerance and hatred prey on our fears. Humane values are under attack.”

The UN’s motto for this year’s Human Rights Day, “Dignity, Freedom & Justice for All,” with the call to action #StandUp4HumanRights which is also the central message of a program carried out by the Scientology Church in Nashville with an event under the theme “Advancing Universal Freedom.”

In a message from U.N. Secretary-General António Guterres said: “Moments of great difficulty are also moments of great opportunity. To come together in solidarity. To unite behind solutions that can benefit all people.”

In carrying out this mandate, Scientologists are proud to host events each year and partner with government agencies and nongovernmental organizations to bring about broad-scale awareness and implementation of the 1948 United Nations Universal Declaration of Human Rights, the world’s premier human rights document.

The Church of Scientology and Scientologists support United for Human Rights and its program for young people, Youth for Human Rights, whose award-winning educational materials are translated into 27 languages, bringing the message of human rights to 195 nations. Their actions are inspired by the principles expressed by Scientology Founder L. Ron Hubbard who observed, “It is vital that all thinking men urge upon their governments sweeping reforms in the field of human rights.”